Verna Vels’ beloved Liewe Heksie, who by the way celebrates her birthday on April 42nd, has delighted South African children since 1961. She sometimes struggles with long words, but fortunately Blommie Kabouter and her beloved cat, Mattewis are always close by to help. Liewe Heksie and all of her gnome friends will visit the Roodepoort Theatre on Wednesday, 30 June and Thursday, 1 July, every morning at 11:00. For bookings, please visit www.computicket.com. Group and school bookings at discount, phone Lefra on (011) 815 3000 or email to admin@lefra.com

Before interval, our friends get to meet Botterblom, Blommeland’s milk cow in Liewe Heksie en Botterblom. Botterblom provides milk for the entire Blommeland, but she is angry. Karring, Blommeland’s milk gnome, does not allow anyone to play with Botterblom and she becomes very lonely. After interval, we meet Casper the Garden Gnome in Liewe Heksie en die Tuindwergie. When Casper one day in Liewe Heksie’s garden, there is drama from beginning to end. Who is hiding behind that tree? Could it be a naughty Gifappeltjie? Our young friends have to come and find out at the Roodepoort Theatre. Liewe Heksie is presented with the proud support of RSG, Sounds Good, Hollywood Costumes, Van Loveren Wines, Renegades Removals, Ambassador Execudrive and Savvy Holdings.

Liewe Heksie en die Tuindwergie is the last Liewe Heksie story written by Verna Vels, and she wrote it especially for Frans Swart, Managing Director of Lefra Productions. Frans started his career in the entertainment industry at the SABC television service as a television cameraman. He has worked on quite a few major productions, but one of his highlights was the camera work on the television series, Liewe Heksie. That is where he met Verna Vels, who at that time was Manager of Children’s Programs. “She was the most wonderful and creative person. She was willing to share all her knowledge as a children’s writer with me and also taught me to write for children. I was responsible for several Wielie Walie texts, followed by Vuurhoutjieland, Siembamba and so I also wrote my first children’s book, Blouvlam die Draak under the able eye of Verna.” Frans adds that she understood how children thought and knew what grabbed their attention. “Liewe Heksie is such an example. Verna understood how to communicate with children through Heksie and the other characters because Heksie also does not understand ‘big words’ very well. And Heksie usually gets in trouble over something she did not think would get her into trouble.”

Frans says that he and Verna went to drink tea at least once a month. During the tea and chat session, he constantly harassed Verna to write more Liewe Heksie stories. Verna and Frans’ way of working was that Verna writes the story and then Frans adapts it for the stage. She kept saying that she had written all the Liewe Heksie stories that she had in her, but Frans just kept on nagging! “One day at one of our tea-drinking sessions, she said that she thought Heksie should meet a garden gnome. So Liewe Heksie en die Tuindwergie were born shortly before Verna died. Verna told me that one night she dreamed that Karel Kat’s housemates wanted to throw away the garden gnome to Casper because garden gnomes had gone out of fashion. I remember so well that she had such a good laugh when she said: ‘But I see garden gnomes coming back into fashion again now. Fashion trends repeat themselves!”

Spoil the kids – and yourself – by booking now for this amazing production at www.computicket.com. Bring the family to meet Liewe Heksie, Blommie Kabouter, Kwaaitjie Kabouter, the Casper the Garden Gnome and all your favourite friends at the Roodepoort Theatre. 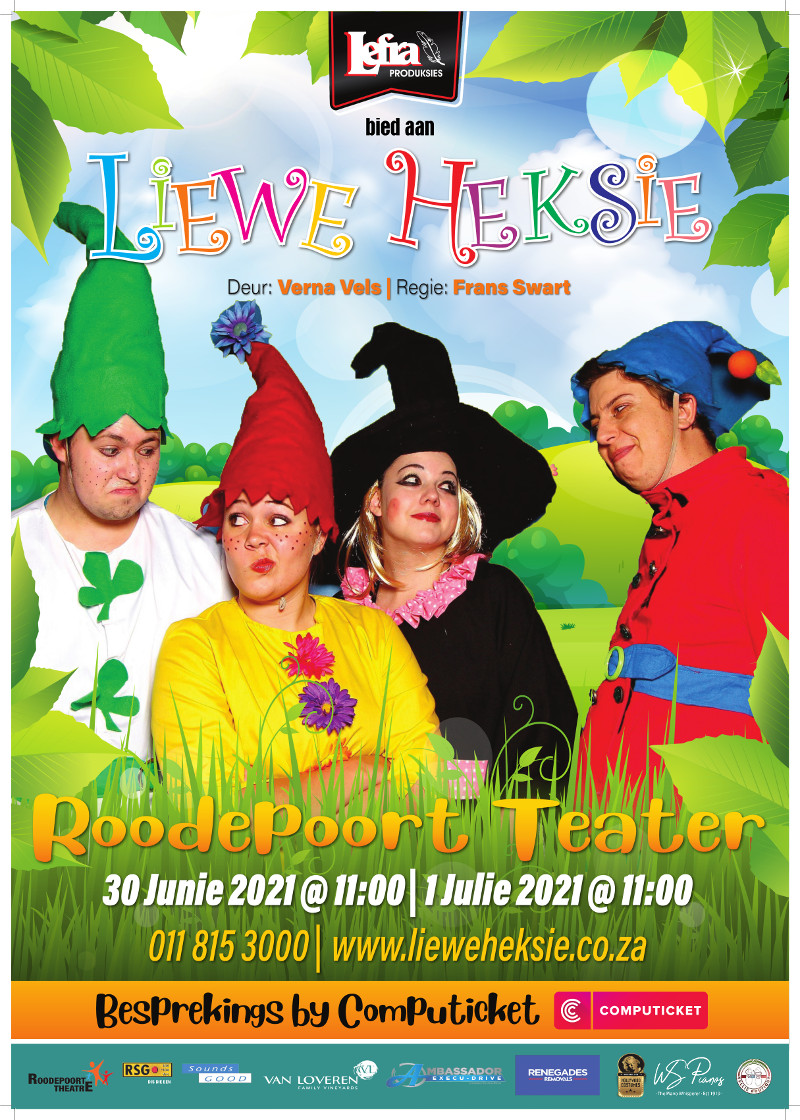 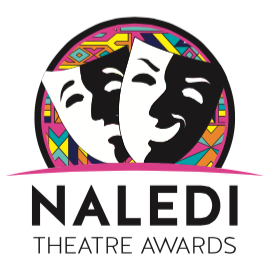