The show tells the story of one of the greatest entertainers of the last 50 years’ profound influence on the life of a young South African boy on the other side of the world. The carefully selected Neil Diamond songs are all William’s favourites and also the favourites of millions of others across the world. William’s stories are very personal and it leaves the audience with a sense of nostalgia. 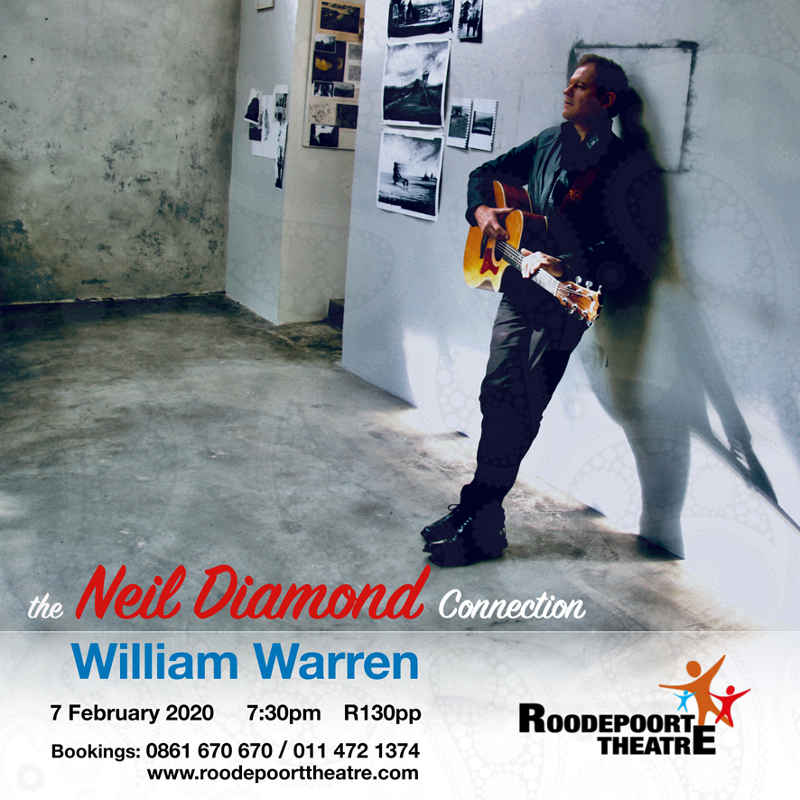